The junior band held it's annual concert and prize giving on Saturday 19th June 2010. An audience consisting of parents, relatives, tutors and senior band members enjoyed a wide selection of music played by both the Training Band (TB), Junior Band (JB) & the Beginners Band (BB). Congratulations to all involved with the concert, particularly the performers. 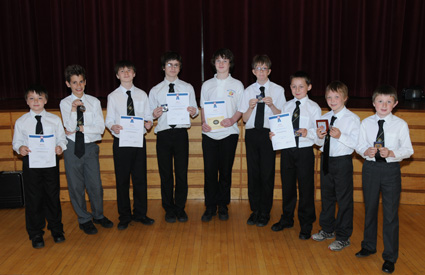 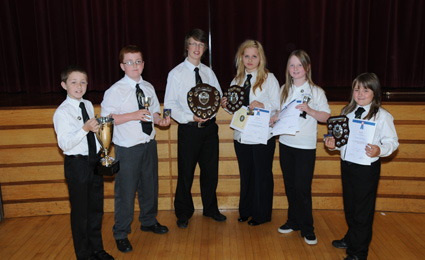 Once again, Well done to all.