Following the retirement of Des Graham after 30 years in charge, the band has appointed Brian Connolly as conductor with immediate effect. 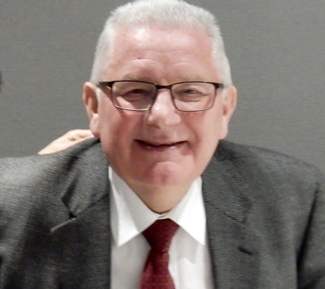 The band hopes that by this appointment the work and improvements that had resulted in the band reaching the Championship section will seamlessly continue under the extremely experienced baton of Brian who not only is classed as one of the best tenor horn players in Ireland also has an impressive history of training and conducting top class bands in Northern Ireland.

We extend a warm band family welcome to him and look forward to our continued improvement and success as we move forward in the forthcoming contest year.