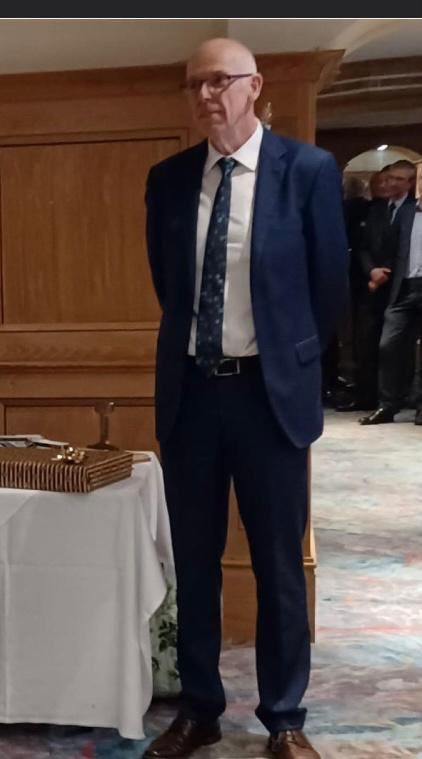 The band would like to congratulate their former player and current Vice President Philip O‘Neill for his richly deserved award of an MBE in Her Majesty’s Birthday Honours List. Philip was honoured for his lifelong service to Sustainable and Accessible Transport in Northern Ireland in his many roles in Translink. He has just recently retired from the company as Chief Operating Officer and the band would like to take this opportunity to wish him a long, happy and well earned retirement. Who knows, it might give him time to return to the cornet section were he belongs!